These are 17 political or economic systems around the world, explained in a sarcastic way with the examples of two cows. World economy has been explained in a common man’s language. Though its for fun there is something to think.

This was shared by MikeHoskingBreakfast page in Facebook and has gone viral. There are new versions also started coming to the original ones.

Venture Capitalism is an eye opener…LOL

You have 2 cows. The State takes both and gives you some milk.

You have 2 cows. You give one to your neighbor.

You have 2 cows. The State takes both and sells you some milk.

You have 2 cows. The State takes both, shoots one, milks the other and then throws the milk away.

You have two cows. You sell one and buy a bull. Your herd multiplies, and the economy grows. You sell them and retire on the income.

You have two cows. You sell three of them to your publically listed company, using letters of credit opened by your brother-in-law at the bank, then execute a debit/equit swap with an associated general offer so that you get all of your cows back, with a tax exemption for five cows.

The milk rights of the six cows are transferred via an intermediary to a Cayman Island Company secretly owned by the majority shareholder who sells the right to all seven cows back to your listed company.

The annual report says the company owns eight cows, with an option on one or more.

You have two cows, but you don’t know where they are. You decide to have lunch.

You have two cows. You go on strike, organize a riot, and block the roads, because you want three cows.

You have two cows. You sell one, and force the other to produce the milk of four cows.

Later, you hire a consultant to analyze why the cow has died.

You have 5000 cows. None of them belong to you. You charge the owners for storing them.

You have two cows. One of them is horse.

You have two cows. Business seems pretty good. You close the office and go for a few beers to celebrate.

You have two cows. You have 300 people milking them. You claim that you have full employment and high bovine productivity.

You arrest the newsman who reported the real situation.

You have two cows. You worship them.

Everyone thinks you have lots of cows. You tell that you have none.

Nobody believes you, so they bomb the crap out of you and invade your country.

You still have no cows but atleast you are now a Democracy.

You have two cows. Both are mad.

You have two cows borrowed from French and German banks. You eat both of them.

The banks calls to collect their milk, but you cannot deliver so you call the IMF.

The IMF loans you two cows. You eat both of them. The banks and IMF call to collect their cows/milk. You are out getting a haircut. 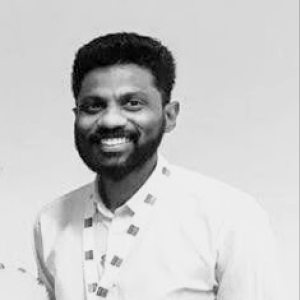 Anson is a contributing author and founder at ASKEYGEEK.com. Learning anything new has always been his passion, ASKEYGEEK.com is an outcome of his passion for technology and business. He has got a decade of versatile experience in Business Process Outsourcing, Finance & Accounting, Information Technology, Operational Excellence & Business Intelligence. During the tenure, he had worked for organizations like Genpact, Hewlett Packard, M*Modal and Capgemini in various roles and responsibilities. Outside business and technology, he is a movie buff who spends hours together watching and learning Cinema and a Film Maker too!

Thousands Of Users Every Month

Why You Should Implement Robotic Process Automation 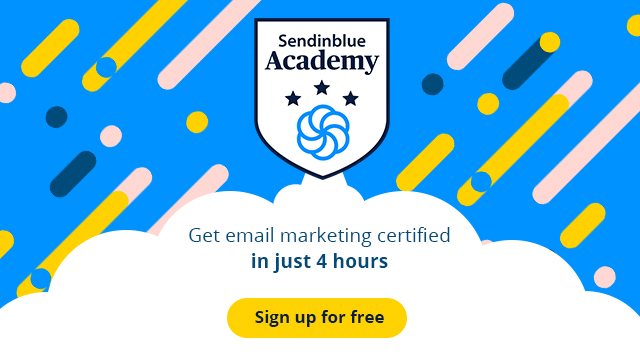 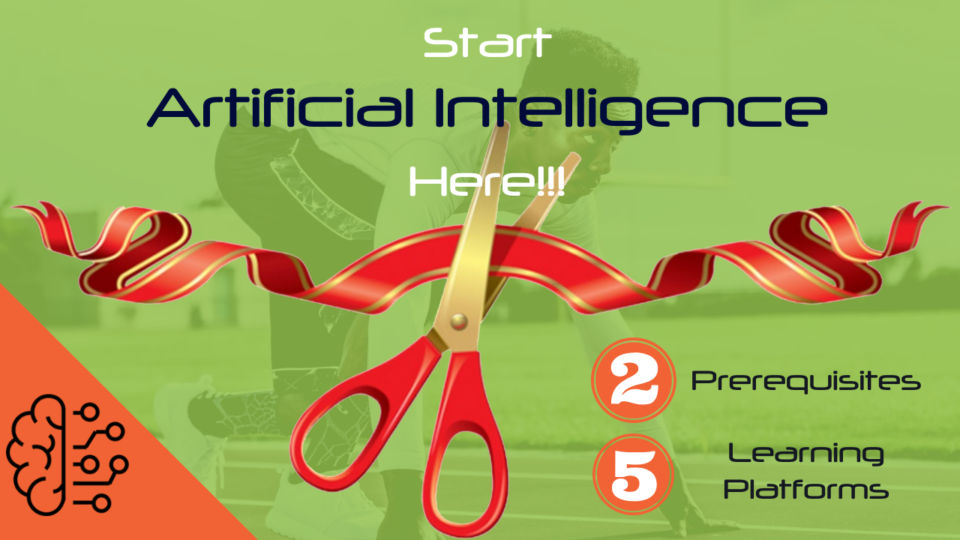 You Made It,
Don't Close!

Enter your chance to win 100,000 UberTTS Character Credits
Thank you for your visit!

This popup won’t show up to you again!!! 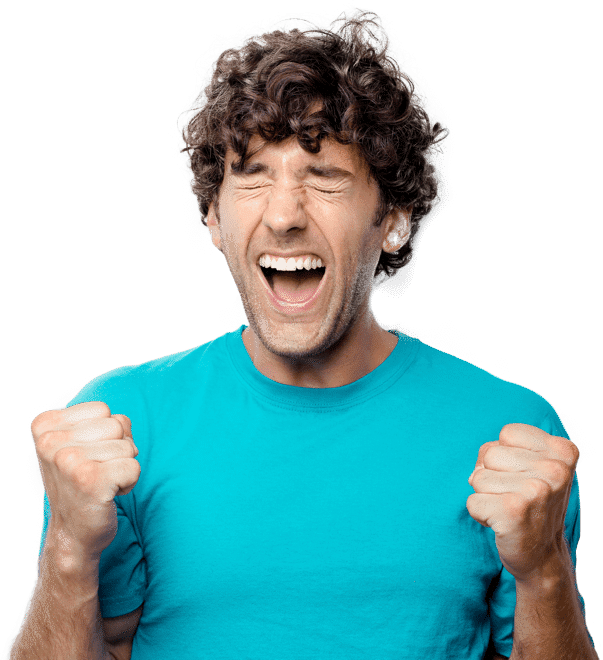